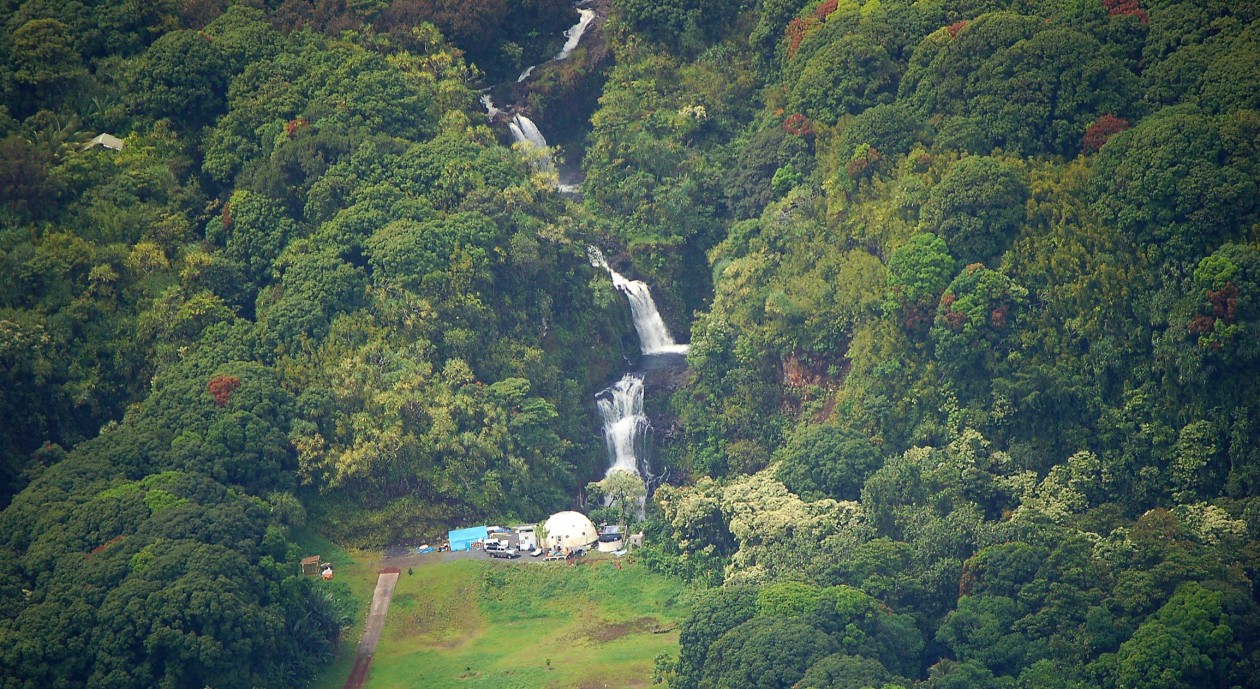 The farm is presently adding turmeric, a ginger which was brought to Hawaii as one of the original canoe plants. Turmeric and its active ingredient curcumin is a powerful antioxidant and has numerous health benefits!

Turmeric is in the ginger family image from Wikipedia : LivingShadow

As of December 2013, turmeric is being evaluated for its potential efficacy against several human diseases in clinical trials, including kidney and cardiovascular diseases, arthritis, several types of cancer and irritable bowel disease. Turmeric is also being investigated for potential treatment of Alzheimer’s disease, diabetes, and other clinical disorders. 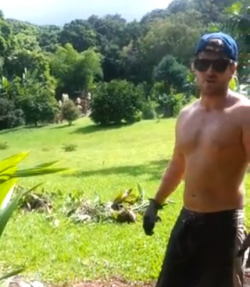 This vieo shows interesting Hawaiian farming techniques to enhance and empower growth. Cacao trees have been transplanted and organically shocked to enhance growth. Normally there is a five year long fruition of cacao trees. The generic name is derived from the Greek for “food of the gods”; from θεος (theos), meaning “god,” and βρῶμα (broma), meaning “food”. 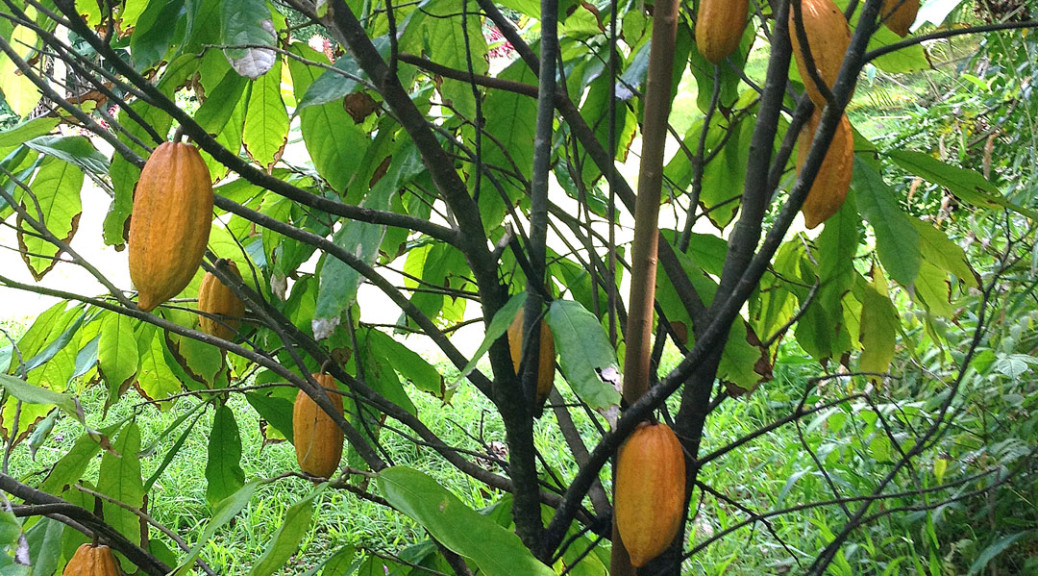 A Farm of Therapy is A Hawaii nonprofit organization and applied for 501c3 status The mission statement by Patricia McIntyre, president and Jason Ethan McIntyre, manager :

A Farm of Therapy is a farm of medicinals utilizing organically grown food as medicine.  Our farm is based on the production and use of medicinal organic plants to nourish the spirit, mind, and body.  We recognize the connection between our senses, our thoughts, our food and our health.  We also recognize the connection between our own health and the health of our planet.  We therefore strive to utilize and teach off grid alternative power techniques, green building, and organic agriculture and aquaculture to leave the smallest footprint on our struggling planet.  We are fortunate to be in a natural paradise of rainforest, wIth waterfalls,  gigantic trees and mountains, blue pools and streams and a view of the Pacific Ocean where humpback whales help entertain us from November through April, but we know that the our green living principles and techniques can be utilized in any environment,
Our founders have medical and therapy backgrounds so we incorporate traditional and nontraditional wellness techniques into our approach to living and teaching the interconnectedness of all things.  We know that the toxins advertised and accepted as necessary to life and food on our planet have resulted in greatly increased cancers, genetic damage, and neurological disease among others.  We believe the cure is in reversing the cause and in utilizing the natural medicinal and spiritual qualities of the indigenous and specifically selected plants, as well as holistic products and techniques to heal both people and planet. 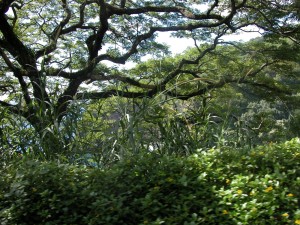